After screenings at festivals in New York, Seattle, and the UK, Drip Like Coffe (2019) hads its LA premiere at the Outfest Fusion Festival. The films is an intimate portrait of a Black woman whose desire for her female co-worker complicates her relationship with her boyfriend. Queer Cinema Project is proud to have supported Anaiis Cisco during the making of this film. Cisco won the prestigious Princess Grace Award during her time at SFSU and used the grant for the completion of this film. 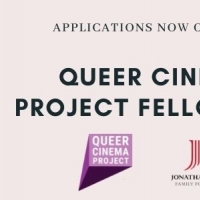 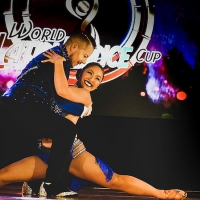 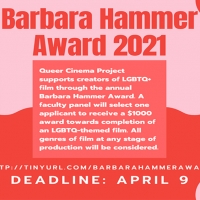