Queer Cinema Project was co-founded in 2015 by Professor Scott Boswell, Cheryl Dunye and Professor Johnny Symons in 2015.  Professor Symons is the current director. 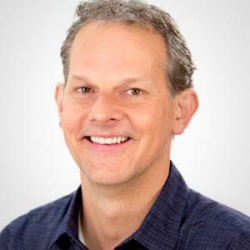 Johnny Symons is an Emmy-nominated Bay Area documentary filmmaker whose work focuses on LGBT cultural and political issues. His films include the Sundance hit Daddy & Papa, about gay men raising children; the award-winning documentary Ask Not, about gays and lesbians serving in the US military; and Out Run, which traces the world’s only LGBT political party as it campaigns for seats in the Philippine Congress. 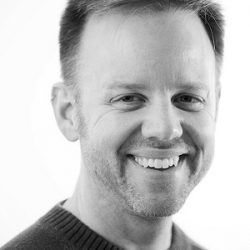 Previously Scott ran The Factory, a Bay Area filmmaking collective for urban teenagers.  Films produced by The Factory have won numerous awards, including a regional Emmy, and screened in numerous film festivals, including San Francisco International and The Hamptons.  Currently, Scott serves as Associate Professor and Undergraduate Advising Coordinator in the School of Cinema at San Francisco State University, where he teaches classes in film production, directing, and screenwriting.  At present, he is developing an episodic series for television. 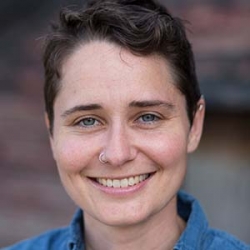 Laura Green is an award-winning documentary director and editor based in San Francisco. Her debut feature documentary The Providers aired on Independent Lens in 2019. She most recently edited the documentary When I Write It, which premiered at Tribeca Film Festival in 2020, as well as the IDA award-nominated documentary web-series The F-Word. She is an assistant Professor at San Francisco State University. 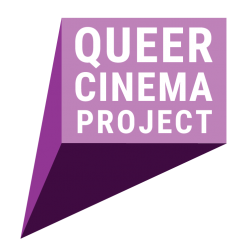 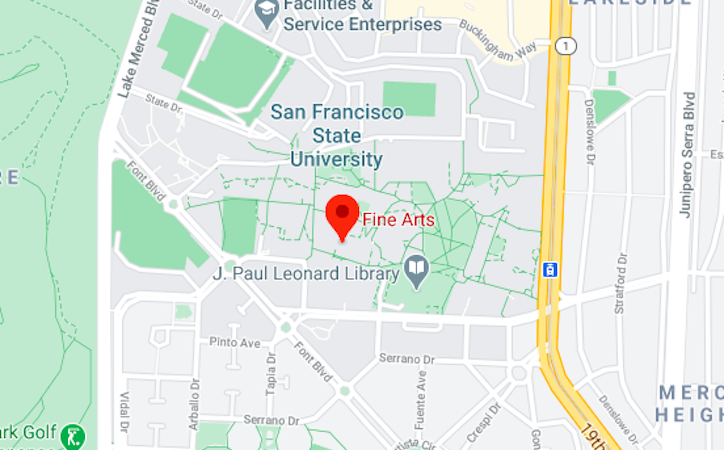 Founded amid the political activism and artistic experimentation of the 1960s, the School of Cinema continues to celebrate cinematic expressions that challenge social and artistic norms.

Visit the School of Cinema

DocFilm provides a structure for collaboration among artists, educators, policymakers and scholars in the public and private sectors who are committed to exploring and developing new forms and functions for documentary filmmaking.

The mission of the College of Liberal & Creative Arts (LCA) is to inspire the next generation of thinkers, makers and doers. The programs span the creative arts, humanities and social sciences, as well as the interstices between disciplines.

The Safe Zone Ally program is a voluntary program of trained students, faculty, staff and administrators.  A person displaying the program symbol has completed an educational training to develop a greater awareness of issues affecting students of all genders and sexual identities.

San Francisco State University does not discriminate on the basis of gender, which includes sex and gender identity or expression, or sexual orientation in its education programs or activities.